Tim Boyle has served as chief executive officer of Columbia Sportswear Company since 1988 and reassumed the role of President in 2017, which he had previously held until 2015. Tim was appointed Chairman of the Board in 2020. He oversees operations of the active outdoor company from its Portland, Oregon headquarters.

Tim's career with Columbia Sportswear began in 1971 when, during his senior year at The University of Oregon, his father, who had been running the company since 1964, died suddenly of a heart attack. His mother, Gert Boyle, quickly enlisted Tim's help in order to continue the aggressive expansion that her husband had initiated and that had expanded the company's sales that year to $1 million.

An alumnus of Portland, Oregon's Jesuit High School (1967) and the University of Oregon (1971, B.S. Journalism), Tim serves on the Board of Directors of Northwest Natural Gas Company. 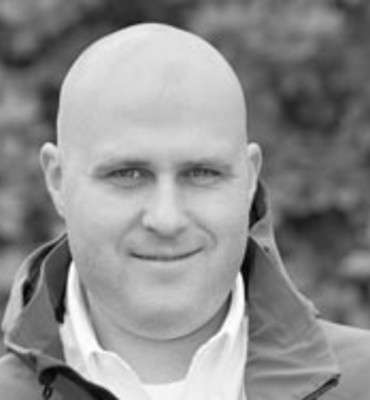 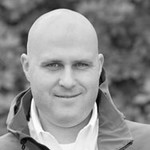 Joe Boyle joined Columbia in 2005 and has served in a variety of capacities of increasing leadership and responsibility, including brand management, sales, planning, General Merchandising Manager of Outerwear, Accessories, Equipment, Collegiate and Licensing, Vice President of Apparel Merchandising, and Senior Vice President of Columbia Brand Merchandising & Design. He was promoted to Executive Vice President, Columbia Brand President in July 2017. From 2003 to 2005, Mr. Boyle served in a business development role for Robert Trent Jones II Golf Course Architects. Mr. Boyle is a fourth-generation member of the company's founding Boyle family and the son of Columbia President and CEO Timothy P. Boyle. 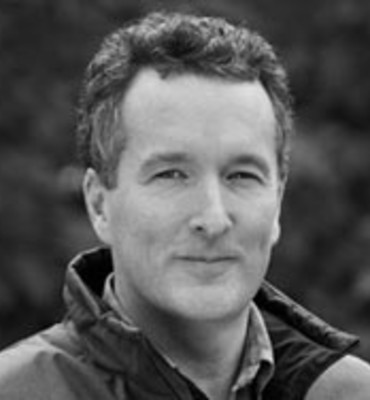 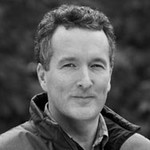 Peter J. Bragdon joined Columbia Sportswear in 1999 as Senior Counsel and Director of Intellectual Property. He became Vice President and General Counsel, Secretary of Columbia in July 2004, was named Senior Vice President of Legal and Corporate Affairs, General Counsel and Secretary in January 2010, and Executive Vice President, Chief Administrative Officer, General Counsel, and Secretary in February 2015. Mr. Bragdon served as Chief of Staff in the Oregon Governor's office from January 2003 through June 2004. From 1993 to 1999, Mr. Bragdon was an attorney in the corporate securities and finance group at Stoel Rives LLP. Mr. Bragdon served as Special Assistant Attorney General for the Oregon Department of Justice for seven months in 1996. Mr. Bragdon was previously appointed by the Governor of Oregon as a commissioner for the Port of Portland. 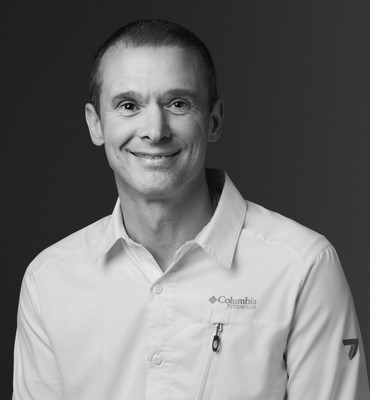 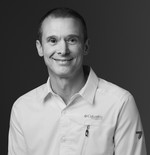 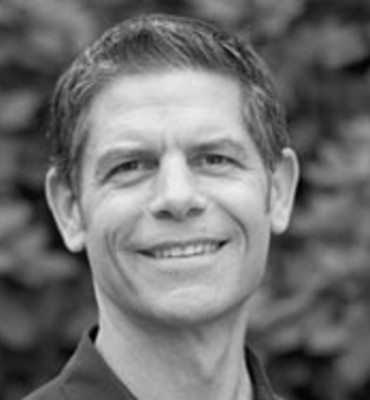 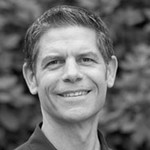 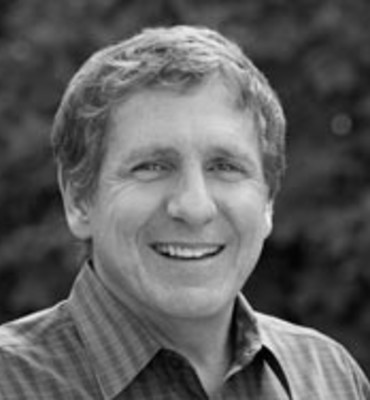 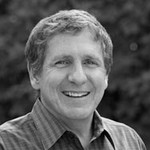 Mark J. Nenow joined Columbia in May 2007 as Vice President of Global Footwear Merchandising and was named President of the SOREL Brand in March 2015. From 2006 to 2007, Mr. Nenow served as Vice President of Global Footwear Merchandising at Brooks Sports. From 1995 to 2006, Mr. Nenow worked for NIKE, Inc., where he held various product line management positions in the running and outdoor categories. Prior to his footwear career, Mr. Nenow was a professional track and field athlete and held the American track record for the 10,000 meters from 1986 to 2003. 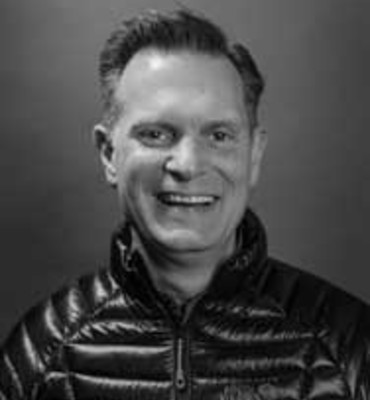 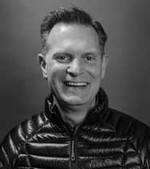 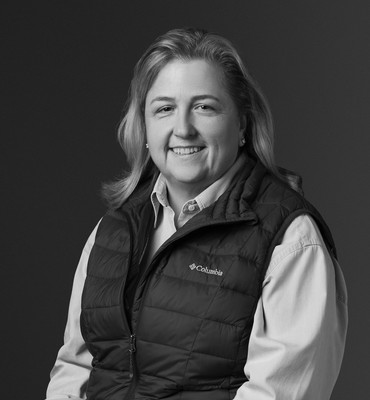 Richelle T. Luther was appointed Senior Vice President & Chief Human Resource Officer in September 2015. She joined Columbia Sportswear Company in June 2008 as Deputy General Counsel. Prior to Columbia Sportswear Company, she served as corporate secretary and chief governance officer at Northwest Natural Gas (Nasdaq:NWN) from 2002 to 2008, and was an attorney at the Portland, Oregon law offices of Stoel Rives LLP from 1997 to 2002. 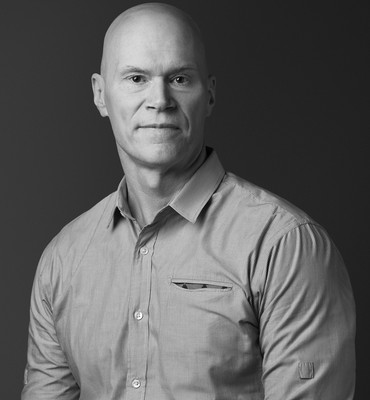 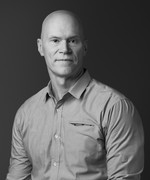 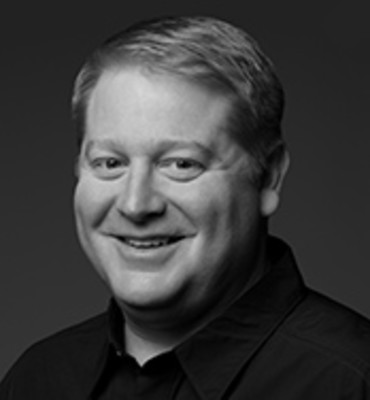 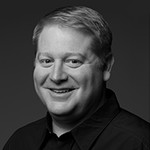 Peter M. Rauch joined Columbia Sportswear in January 2008 as Retail Accounting Manager, was promoted to Director of Retail Accounting in April 2010, Senior Financial Controller, EMEA in June 2011, Chief Financial Officer, China in July 2013, Vice President, Chief Accounting Officer in August 2016 and Senior Vice President and Chief Transformation Officer in July 2017. He was appointed Senior Vice President, Asia Direct in March 2020. Prior to Columbia Sportswear Company, he served as Senior Manager Accounting & Reporting for Webtrends from 2006 to 2007 and was an accountant with Deloitte from 1999 to 2006. He is a certified public accountant.

Jim Swanson joined Columbia Sportswear in 2003 and was appointed Executive Vice President and Chief Financial Officer in November 2020. From 2017 to 2020 Mr. Swanson served as Senior Vice President and Chief Financial Officer. Mr. Swanson joined Columbia Sportswear in April 2003 as Global Senior Financial Analyst and has served in numerous roles of increasing responsibility during his tenure, being named Vice President of Finance in May 2015. Prior to joining Columbia, Mr. Swanson served in a variety of financial planning and analysis, tax, and accounting roles, including senior financial analyst at Freightliner Corporation and at Tality Corporation - a wholly-owned subsidiary of Cadence Design Systems, and as a senior tax and business advisory associate at Arthur Andersen.